Dostupnost
skladem
Vydavatel
Oxford University Press
ISBN
978-0195126792
EAN
KD151
Počet stran
224
Místo vydání
Oxford
Rok vydání
1999
Kniha skladem v Trnavě. The scholars who defend or dispute moral relativism, the idea that a moral principle cannot be applied to people whose culture does not accept it, have concerned themselves with either the philosophical or anthropological aspects of relativism. This study shows that in order to arrive at a definitive appraisal of moral relativism, it is necessary to understand and investigate both its anthropological and philosophical aspects. Carefully examining the arguments for and against moral relativism, Cook exposes not only that anthropologists have failed in their attempt to support relativism with evidence of cultural differences, but that moral absolutists have been equally unsuccessful in their attempts to refute it. He argues that these conflicting positions are both guilty of an artificial and unrealistic view of morality and proposes a more subtle and complex account of morality. 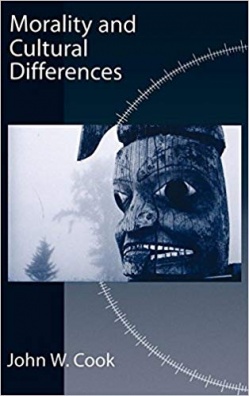 The opening of the Prague parlament