Transnational Forms of Contemporary Neo-Nazi Activity in Eu. from the Perspective of Czech Neo-Nazis 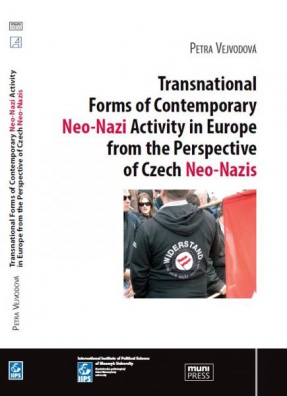